The last time I visited my doctor, I was told to lose weight so that I can maintain a healthy lifestyle. He further mentioned that it is typical especially at this age that certain hypertensive related illnesses such as coronary heart disease (CHD) and the like occur. These disorders can be avoided through certain ways and one of them is by practicing a healthy lifestyle. Performing regular exercise, observing balanced food and diet, refraining from smoking, achieving weight loss etc. are methods of  living a healthy lifestyle.

Reflecting on my doctor's words, I thought of extending to you this research by Rachael Hill, a Weight Loss Resources (WLR) nutritionist on fats. 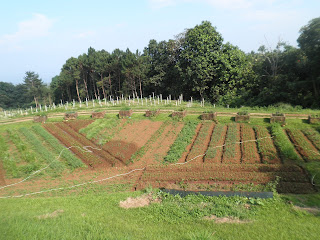 By Rachael Anne Hill (R.P.H.Nutr)
Furthermore we need to understand better the significance of fats to our health. Maintaining fats in our body is needed yet it also has to be moderated since there is a strong risk that too much fats can cause hypertension. After all, we need to  consistently bear in mind that HEALTH IS WEALTH. 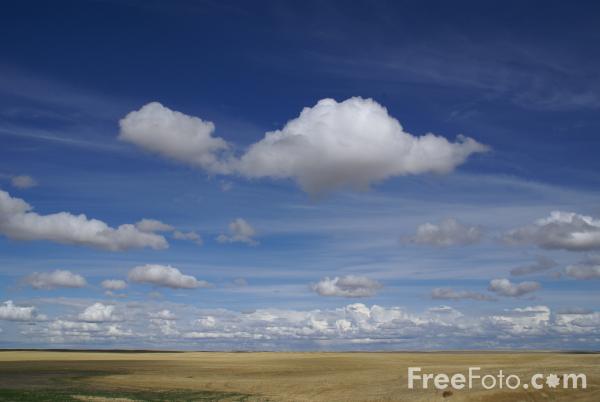