Blessings are most felt when they are less expected.

Two years ago before the graduation, I almost ended my life for I believed that I would no longer be one of the students who would finish with Latin Honours. I am not blaming my extra-curricular activities but I really spent more time in SSC. I even skipped classes before. I was so irresponsible. I also got discouraged during my first class demonstration. I kept asking myself why is this happening to me. This was really not me. On November 2014, I got the chance to go to Baguio and attended the PACSA National Convention and seminar workshop for student leaders. 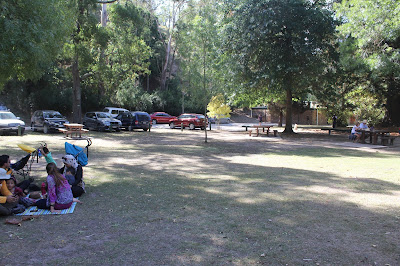 I did not expect that there would be a poster-making contest. I was a bit hesitant but there was someone on my mind saying that I have to join because that would be my last competition as a student. I took a deep breath and decided to join. I passed the screening and was able to represent Central Visayas in the National Poster Making.

I asked God to guide me. I even begged Him to let me win the competition. I did not know if it was a coincidence because my mother put some of my art materials in my bag. I did not notice it until the day of the competition. I remember there was a girl who kept on telling me what were the right things to do. I ignored her. It may be applicable to her but would never be in my case. I continued and was able to finish earlier.

In the evening, one of the organisers approached me and asked me to explain my work. I just explained it with all my heart. I could not remember the whole detail but I told them that everyone can lead as long as they are ready to serve. To cut this story short, I had an early flight back to Cebu and sad to say I was not able to attend the closing program. However, while on my way home, Maam Vona texted me that I won as the Champion and she would just give me the prize to the adviser from CTU- Argao. God granted my wish. He answered my prayer. From that day, I have been inspired to do my best.

But life would always test you. The pressure was really on me especially that my family and friends were expecting me to graduate with flying colours. I was also expecting but I had the feeling that I would not as victorious as before. I cried for so many days and smiled when my mama would ask me about my status as a candidate for graduation. 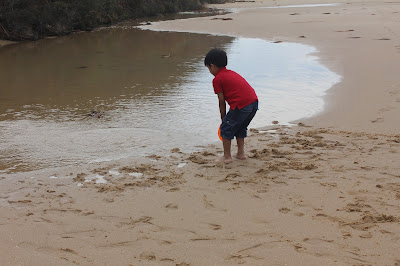 I was too negative. I let myself suffer from these useless doubts. One day, Maam Deev Ohna asked me to come to her office. I was literally shaking and wanted to cry. I thought she would say sorry for I did not make it but she gave me a wide genuine smile instead. She congratulated me for I was one of the graduates with Latin honours. Then I started to cry. God was so good. God was really so good that He still gave me this. All those fears were gone and I was excited to share the news to my parents. Apart from it, I also received a special citation as an SSC president for 2 consecutive years and recognition for winning the National PACSA poster making contest.

It has been two years since then. But the memories are still fresh on my mind. To all people who are feeling the same thing. I would tell you to stop and start trusting God's plan for you. Believe in yourself and stop thinking negative. Smile and get ready to the unexpected blessings to come.

(Jake is a nephew of mine who finished his studies with flying colours. He also received several recognitions before as signs of his achievements)